The 2022 agenda has been released!

More speakers are being announced daily. Join the mailing list to stay current on the 2022 releases and updates! Registration is open! Register Today >>>

Flavors and Fragrances Conference is the leading North American event exploring opportunities in the growing flavors and fragrances industries. This event focuses on idea-sharing and connection, providing professionals and innovators the opportunity to collaborate and discuss solutions to challenges. Attendees become market experts while speakers discuss the hottest trends in both flavors and fragrances, and tackle topics that affect both sectors, such as sustainability, consumer demands, transparency, ecommerce, and more. Learn More About This Event

Flavorchem and Orchidia Fragrances specialize in the creation and manufacturing of flavor, fragrance, and ingredient solutions. Established in 1971, we are a privately held business partnering with brands well recognized throughout the world. We strive to provide our customers with the highest-quality products, superior service, and innovative solutions. Today we manufacture over 5,000 flavors, fragrances, and private-label food products annually.

We believe in making investments that enhance our capabilities to better serve our customers. We have robust Quality, R&D, Regulatory, Marketing, and Manufacturing capabilities and capacities to provide our customers with scale to grow their business.

Our Services & Capabilities Include

We create highly-custom taste and sensory experiences driving product innovation by working closely to support your application needs. From pure vanilla bean and organic ingredients to natural fragrances and oils, our vast flavor and fragrance portfolio encompasses a range of segments including bakery, beverage, beauty, and personal care.

Session IV: Emerging Markets in Focus – What is the consumer gravitating towards?

Session V: The Emerging Importance of Natural Ingredients and a look to the future

Session VI: Consumers are in control: How to meet consumers’ needs and the growing importance of transparency 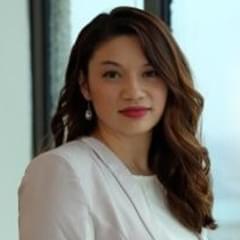 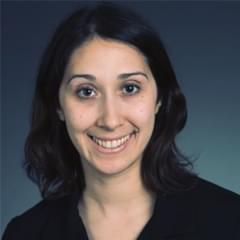 SVP of Data and Insights at Aromyx

Dr. Stephanie Hunter is a Post-Doctoral Fellow at Monell Chemical Senses Center in Philadelphia, PA. Dr. Hunter earned an undergraduate degree in Cell and Molecular Biology from Winona State University as well as a doctorate degree in Nutrition Science, with an emphasis in Ingestive Behavior, from Purdue University. Her current research focuses on developing a rapid smell test to screen for smell loss, and assessing the nutritional impact of smell loss.

SVP of Data and Insights at Aromyx

Martina became President of IFRA in June 2016. She has a passion for bringing together science and society, drawing from her multinational and multicultural experiences working across the chemical, agricultural, biotech, food, health and luxury goods sectors in a wide range of functions.

Martina has been educated at Louisiana State University, US; the Universities of Trier, Germany; the University of London, UK as well as the Harvard School of Public Health. She holds an MSc in Environmental Toxicology, a BSc in Earth Sciences and other continued education certificates.

She began her career at Monsanto and worked at Dow as Vice-President for EU Government Affairs & Public Policy and global advocacy lead for chemicals and health.

Until she joined IFRA, she was Vice-Chair of the International Chamber of Commerce’s Environment and Energy Commission and Chair of ICC’s Green Economy Task Force. She also was a business delegate to inter-governmental bodies such as the OECD and served on several boards. 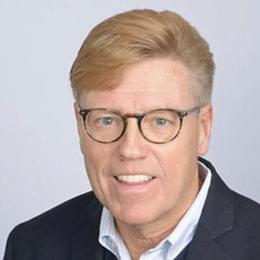 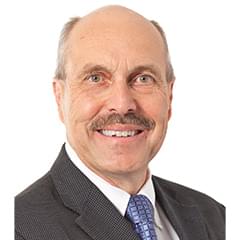 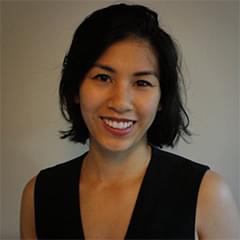 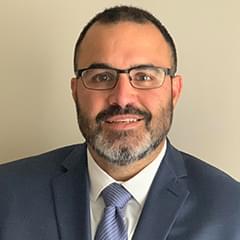 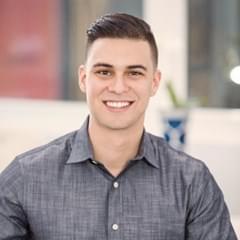 Jack Corley is Chief Sales Officer of Custom Essence Inc. and serves as President of Custom Essence Inc.'s Natural Fragrances Division. He is also a member of the Custom Essence, Inc. Senior Advisory Committee. Mr. Corley has 37 years’ experience in the Fragrance and Flavor Industry. Prior to joining Custom Essence in July 2014, Mr. Corley was Vice-President and Director of Sales and Marketing for Symrise, managing the PureScent (Trilogy Fragrances) division and brand. Mr. Corley also spent 21 years with International Flavors and Fragrances.
Mr. Corley has been retained by some of the largest Fragrance and Flavor Companies in the world, advising them on natural and organic product/market development, natural and organic ingredient sourcing and natural/organic product formulation, labeling and regulatory issues.
He has written numerous articles related to personal care subjects over the years and is a featured speaker at Fragrance and Personal Care events and seminars as well. In addition, he was a founding member of the Natural Product Association Personal Care and Home Care Standards Committees; and remains a Joint Committee member of the NSF-305 task force. He is a member of the Board of Directors for the Center for Vocational Rehabilitation.
He is as an Adjunct Professor of Business at Monmouth University, in West Long Branch, NJ for the past 14 years.
Mr. Corley holds both a BBA and an MBA from Baruch College.

Nick has global safety evaluation and regulatory compliance responsibilities for all fragrances and flavors used in P&G products world-wide as well as management responsibilities for P&G’s human safety research programs. Nick started his career at P&G as an Environmental Scientist in P&G’s corporate environmental group and has held a variety of positions in P&G that have included management of safety and regulatory work associated with P&G’s cosmetic businesses, product stewardship for acquired businesses and business divestitures, new compliance system design, and new chemical hazard evaluation. Before joining P&G, Nick worked as a scientist at US Department of Agriculture’s, Agricultural Research Service and attended the University of Maryland where he earned his PhD in Chemistry.

Paul Ricciardi is the Principal Flavorist at the Campbell Soup Company. He manages all flavor activities for the Meals and Beverage business both internally and with external vendors. Before Campbell, Paul spent 20 years in the flavor industry working for the majority of that time with Firmenich and International Flavors and Fragrances. Paul is also the current president of the Society of Flavor Chemists.

Tom joined Berjé 16 years ago, entering the management trainee program, whereby he rotated through every aspect of the business from QC to production and sales, finally establishing himself with a degree in design as Berjé’s Marketing Manager. Combining his love of nature and aromas, he found the perfect blending of these passions in his current role at Berjé. Tom is at the forefront of trends in the Flavor and Fragrance markets, with a focus on ingredients across multiple applications. Tom also serves on the Beauty board of the Color Association of America (CAUS) developing future color palettes for the Beauty industry.

Tom is an avid rock climber, an adventurous cook, enjoys travel and experiencing the diverse aspects of all he encounters. He is married proudly to a doctor of internal medicine and has a four legged furry child named Loopy.

"The networking opportunities made this event!" William Reed Business Media

Learn More About Who Attends Flavors And Fragrances

"Excellent content from an impressive group of speakers." Berje